‍
Here is a list of Black-run organizations you can support:

SERIES TO WATCH ON NETFLIX

To educate yourself on black oppression: 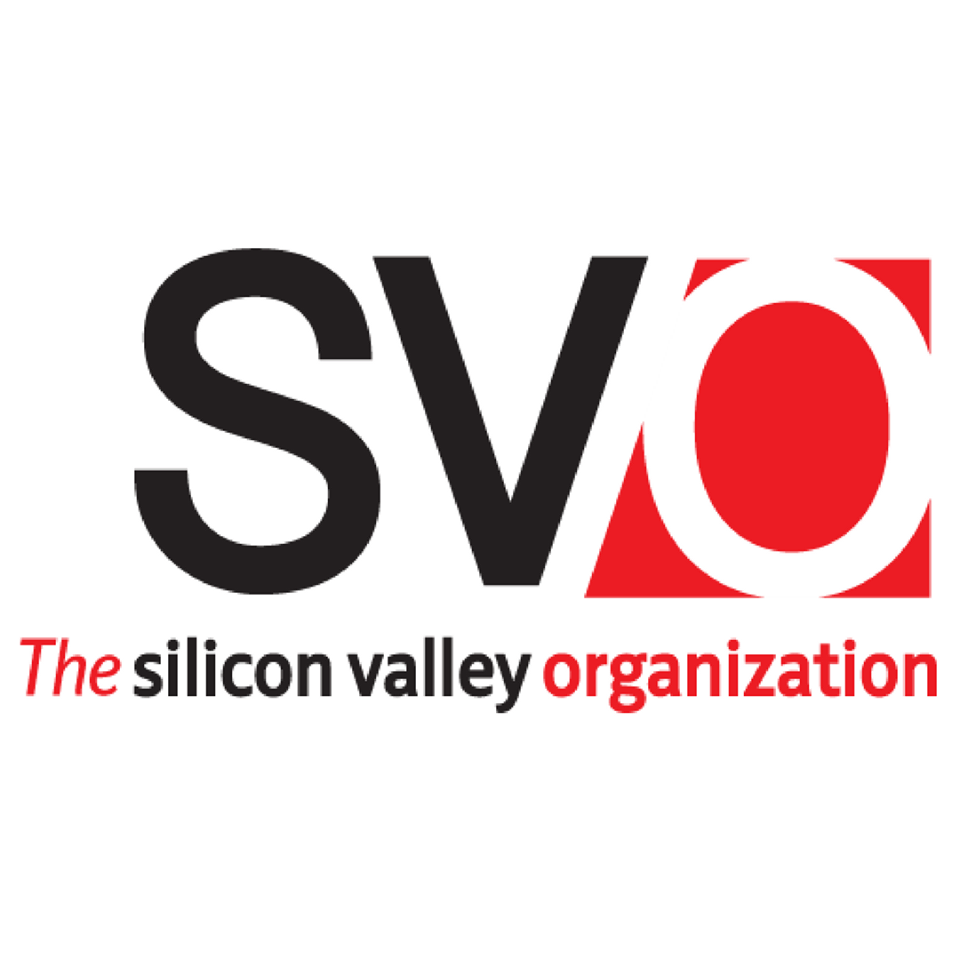